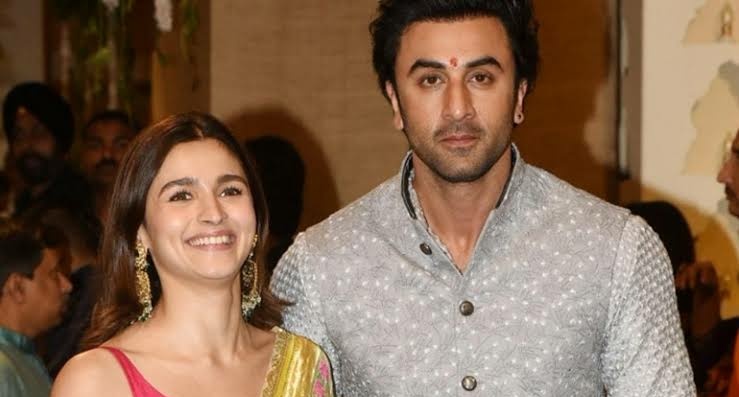 Ever since Alia Bhatt and Ranbir Kapoor made their hush-hush relationship public, fans have been wondering when the two would tie the knot
Last year, Alia Bhatt and Ranbir Kapoor made their hush-hush relationship public. They attended functions together and they were seen expressing their love for each other on public forums too.Many reports surfaced giving details on the wedding. While one said the ceremony will be held in France, another said the couple has already booked caterers and that confidential meetings with famous designer Sabyasachi are being held. More often than not, these reports turned out to be false. Likewise, one report of last year suggests that Alia and Ranbir may tie the knot in winter 2020. According to Vedic astrologer Acharya Vinod Kumar: “In case the couple do end up tying the knot it will very positively contribute to their mutual career growth and they will be unstoppable for the coming years.”

Popular Bollywood photographer Viral Bhayani recently shared Acharya Vinod Kumar’s views on his social media page, saying, “According to their horoscopes, both Ranbir & Alia have strong possibility of marriage from October 2019 and it runs through 2020 . “Shukra” is the planet that indicates love and romance and currently the stars are very positive in both the horoscopes . However Alia ‘s horoscope is indicating a small problem that could create some confusion or misunderstandings which could cause a delay. Am sure the families have consulted their respective astrologers and are working on the solution . In case the couple do end up tying the knot it will very positively contribute to their mutual career growth and they will be unstoppable for coming years