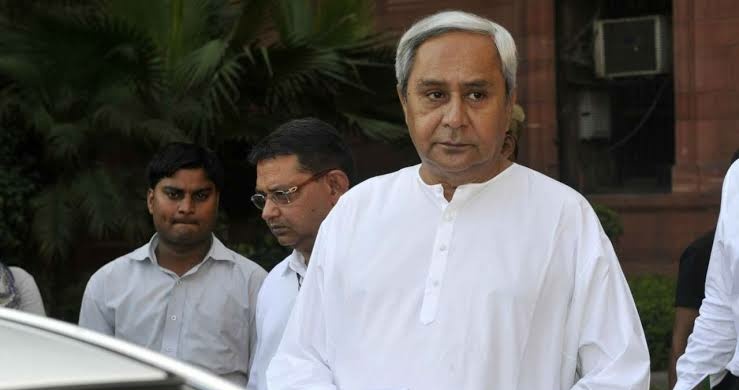 Chief Minister Naveen Patnaik on Monday sought the Centre’s cooperation in improving the railway, banking and telecom networks in Odisha’s Maoist-affected areas.Patnaik put forth the demands during a review meeting, chaired by Union Home Minister Amit Shah in New Delhi, on the security situation in Left Wing Extremism (LWE) affected areas and development initiatives being undertaken there.“I made three major demands that the districts of Nabarangpur and Malkangiri get railway connectivity, our state government is willing to provide land free and also pay half the cost also for banking facilities in all the Naxal affected blocks and telecommunications in the Naxal affected areas,” Patnaik told media persons after the meeting.

“I hope the Centre would comply to my demands,” the Chief Minister added.