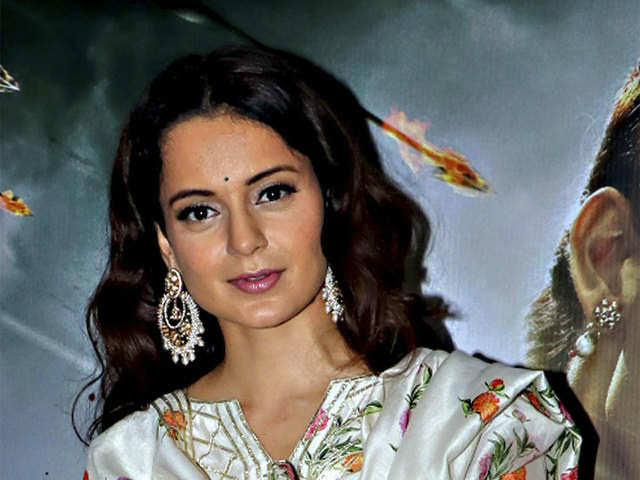 Even as Kangana Ranaut uploaded a video on social media sites on Wednesday, attacking Maharashtra chief minister Uddhav Thackeray, as Brihan mumbai Municipal Corporation (BMC) razed illegal structure of the actor’s Bandra Pali Hill office, Mumbai police started receiving complaints from Thackeray supporters against her for her allegedly derogatory remarks on CM.
The Vikhroli police on Wednesday night registered a Non-Cognizable (NC) complaint against Ranaut on the complaint of Thackeray supporter Nitin Mane, a lawyer from Vikhroli (East). In his complaint to police, Mane has claimed that in her video, the actor used derogatory and defamatory language for Thackeray and sought criminal action against her. However, the police could not make out any cognisable offence in the complaint and turned it into an NC complaint.

“We have registered an NC complaint and have instructed the complainant to approach the court for further perusal of the matter,” said Sanjay Darade, additional commissioner of police (East region).
Similarly, a complaint was submitted to the Dindoshi police station by Malad (East) resident Arun Mishra seeking action against the actor. The police have neither registered an FIR nor an NC, confirmed Dilip Sawant, additional commissioner of police (North region).