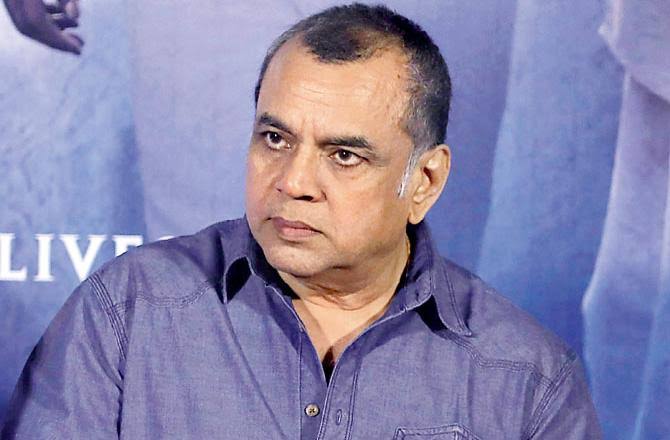 Paresh Rawal has been appointed as the chief of the National School of Drama by President Ram Nath Kovind. Union tourism and culture minister Prahlad Singh Patel confirmed the news. Congratulating the actor on his new position, the minister said that artists and students will benefit from his talent.
Rawal has been in the film industry for more than three decades and has won numerous awards, including the prestigious National Film Award for Best Supporting Actor in 1994. In 2014, he was conferred with the Padma Shri, the fourth highest civilian award in India, for his contribution to the entertainment industry.

In addition to films, Rawal has also been active in theatre. In an earlier interview with Hindustan Times, he had said, “Theatre is my first love and I am the happiest on stage. My roots lie in theatre and it feels good to perform for audiences who appreciate and understand the essence of theatre.”

BMC reaches out to Market Associations through Sampark Outreach Programme