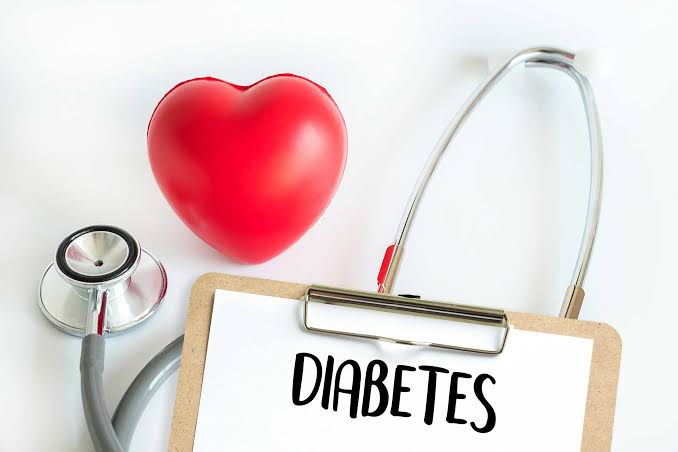 Effective management for Heart Failure and Diabetes: The Need of the Hour

With around 77 million people living with diabetes, India is called the Diabetic capital of the world. What is more worrying is that people with diabetes are at a higher risk of developing cardiovascular diseases as high glucose levelscan damage blood vessels and the nerves controlling the heart. As per studies, one of the leading causes of death among diabetes patients is cardiovascular diseases. This makes diabetes management even more crucial in keeping CVDs and especially heart failure in check.
Heart Failure is the leading cause of mortality and repeat hospitalizations amongst all CVDs.Experts have even observed that patients reach out to their cardiologist at an advanced stage of the disease, which is when the heart has already suffered a considerable damage. Contrary to timely adherence in diabetes patient,heart failure patients have compliance issues, and they tend todiscontinue the course of treatment once they see someimprovement in the overall symptoms.
However, to manage heart failure and diabetes,early diagnosis and timely treatment is the key. It will help to curb the growing incidence of CVDs and such comorbidities, reducing the associated hospitalization, mortality and morbidity.
According to Dr. Prasant Kumar Sahoo, Director, Interventional Cardiology, Apollo Hospital, Bhubaneswar, “There has been a rise in heart failure cases owing to the escalation in the incidence of chronic conditions like diabetes. Due to delayed diagnosis and non-compliance to treatment, patients reach an advanced stage with the need for immediate hospitalization. In our hospital, there has been a gradual increase in the number of patients with heart failure and it is a major burden on the hospital expenses for the patients. Diabetes and coronary artery disease are major prevalent coexistent conditions and the need of the hour is to screen patients to catch them early so that heart failure can be prevented or treated as per guide line directed medical therapy. Patients should be educated regarding the early signs of heart failure. It also has to be stressed that there has been a sea change in the management strategies with the advent of newer drugs for treatment of heart failure. Especially 2 groups of drugs like ARNI and SGLT2 inhibitors have played a major role in both treating and preventing heart failure. Holistic treatment along with positive lifestyle modifications can help heart failure patients lead a good quality of life.”
Some of the common symptoms of this condition are – swelling in the ankles, legs and abdomen; constant tiredness and fatigue; shortness of breath; and a need for elevated pillows while sleeping, to breathe properly. Diabetic patient should not confuse or ignore these symptoms as they may lead to dire consequences. Heart Failure patients with diabetes have increased hospitalization rates compared to patients without diabetes. Past clinical observations have also shown that the treatment of diabetes tends to mask the symptoms of heart diseases.