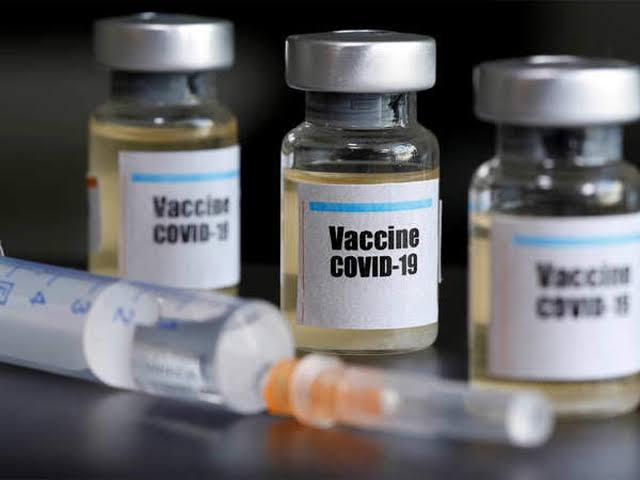 China claimed on Friday that the World Health Organization (WHO) had conveyed its support for using experimental Covid-19 vaccines on high-risk groups during clinical trials in June.

The National Health commission (NHC) also said that China’s annual production capacity of vaccines is expected to reach 610 million doses by end of this year and is forecast to reach 1 billion doses per year by 2021.
China had informed the WHO about inoculating high-risk groups on June 29, Zheng Zhongwei, director-general of NHC’s Development Centre for Medical Science and Technology said at a press conference.

State media reported that China had approved the plan on June 24 and authorised emergency use of the vaccines on July 22.
The NHC had argued that under the Chinese vaccine management law, emergency vaccines were allowed to be used on certain people at high risk of contracting the disease, such as medical workers, frontline pandemic control workers and customs workers.

“After the approval, on June 29, we made a communication with the relevant representatives of the WHO Office in China, and obtained support and understanding from WHO,” Zheng said.

PROPOSAL TO DESTRESS THE CONSTRUCTION AND REAL ESTATE SECTOR