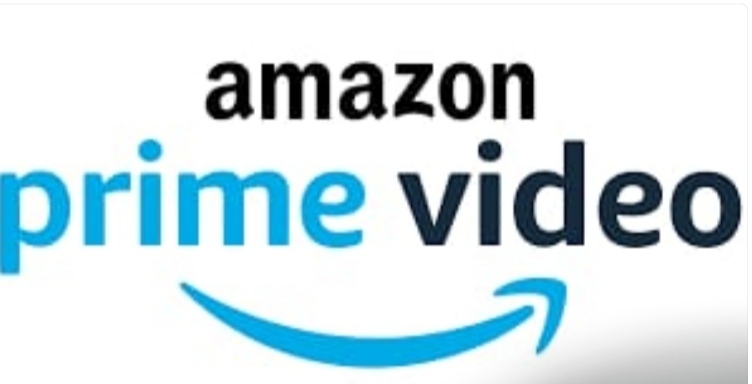 Enhancing its portfolio of live sports streaming, Amazon Prime Video and the Womens National Basketball Association (WNBA) today announced that millions of Prime Members in India can live-stream WNBA games during the leagues historic 25th season with the next opportunity to watch in India on August 21, 2021. The move follows a multi-year agreement between Amazon (NASDAQ: AMZN) and the WNBA in May 2021, giving Prime Video exclusive streaming rights in India to select league games each season of the agreement. The deal marked Prime Videos first acquisition of exclusive streaming rights in India to a womens professional sports league. With this, Prime members in India will have exclusive access to six games from the second half of the 2021 WNBA season. The WNBA games will mark the first live sports streaming experience for Prime Video viewers in India.
The season, which tipped-off 5th May 2021, is available with Prime Video streaming its next WNBA game between the New York Liberty and the Seattle Storm on 21st August 2021 followed by five other games. For the viewers who have missed out on the previous games, an entire replay will be available on the app in English.
Currently, in its 25th season, the WNBA is a bold, progressive basketball league that stands for the power of women. Featuring 12 teams, the WNBA is a unique sports property that combines competition and entertainment with a commitment to diversity, equity and inclusion and social responsibility.
Chaitanya Divan, Amazon Prime Video India Spokesperson, said, “We are happy to bring the WNBA games to our viewers. We are confident that the world class, friction free live experience of the WNBA games on Amazon Prime Video will delight the growing base of basketball fans in India.
“We are pleased to offer WNBA games to our fans in India through Amazon Prime Video, said Sunny Malik, Head of Global Content and Media Distribution, NBA India. “The collaboration will provide easy access to the games, expand our visibility and reach in the region and educate fans further about one of the most popular sports leagues in the world.