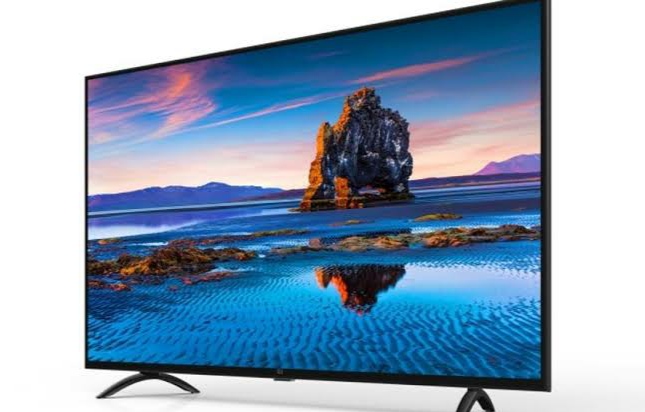 Xiaomi has been consistently pushing out new Mi TV models in 2019, with all the products bringing the latest in smart TV technologies to the masses at cheaper prices. This year, Xiaomi updated its entire Mi TV range to include native support Netflix and Prime Video. On top of that, Xiaomi also released the Android 9 Pie TV OS for most of the models this year. All these efforts have helped Xiaomi sell a lot of Mi TV models. How many? Well, IDC’s latest report has all number.IDC’s Worldwide Quarterly Smart Home Device Tracker for Q3, 2019 has shown that the Mi TV models dominate the smart TV market in India by a massive margin. The Mi TV range sits in the Indian market with a share of 33 per cent. The next name sitting in the second spot is Samsung India with a share of 14 per cent in India. LG sits at third with a share of 13 per cent whereas Sony gets a share of 10 per cent in the smart TV space. TCL sat last in the top five with a share of 9 per cent.
The Mi TV range has also seen Quarter-on-Quarter growth of 46 per cent and a Year-on-Year growth of 69 per cent. In addition, the report shows that the Mi TV market share is 19 per cent greater than Samsung, 20 per cent higher than LG and Sony, and 24 per cent higher than TCL.

Xiaomi has a massive range of Mi TV models in India presently at various price points. The base models of the Mi TV 32-inches start from as low as Rs 13,000 and the entry-level 4K smart TVs starts from Rs 24,999. The most premium model, which is the 65-inch Mi TV 4X, sells for Rs 65,999 in India, which in itself is the cheapest 65-inch smart TV you can buy in India.