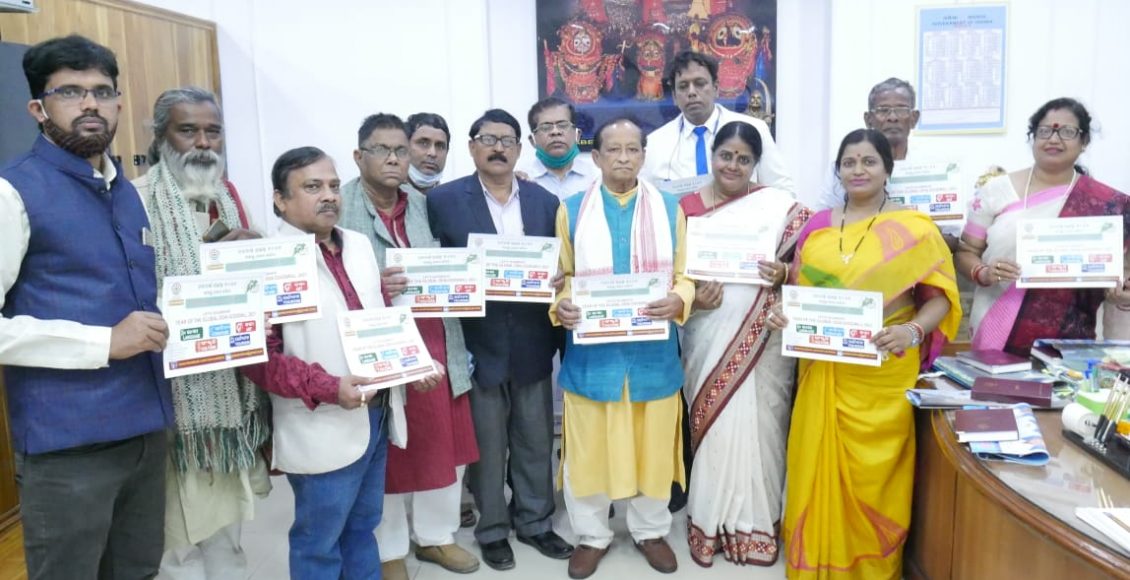 The New Year Resolution Program of the Global Odia Nationality Awakening Campaign ‘Vishva Odisha’ meeting was held under the chairmanship of its President, Hon’ble Speaker Dr. Surya Narayan Patra in the Odisha Assembly Conference hall. ‘Vishva Odisha’ is working towards the wholesome development of Odisha by coordinating with the Odias around the world and it will continue to do so in the coming days. “It will promote the art, architecture, sculpture, language, literature, culture, cuisines, costumes and tourism of Odisha all over the world,” said Dr. Patra.

As a New Year Resolution, it has been decided to celebrate 2021 as the “Year of Global Odia Goodwill”. Dr. Patra unveiled its memorial during the webinar and it was revealed that this year’s celebrations will be held in five categories: Language, Literature, Arts, Culture, Tourism, etc.

As per the suggestion of Dr. Patra, to make this year’s programme more vibrant and progressive, Goodwill Ambassadors were appointed for 21 different countries of the world, so that they can establish and promote the goodwill of Brand Odisha and exchange developmental programmes in their respective countries, said the executive chairperson and member of Odisha Sahitya Academy, poet Shri Bahadur Patsahani & Chief Coordinator Advocate Shri Manoranjan Pattnaik.