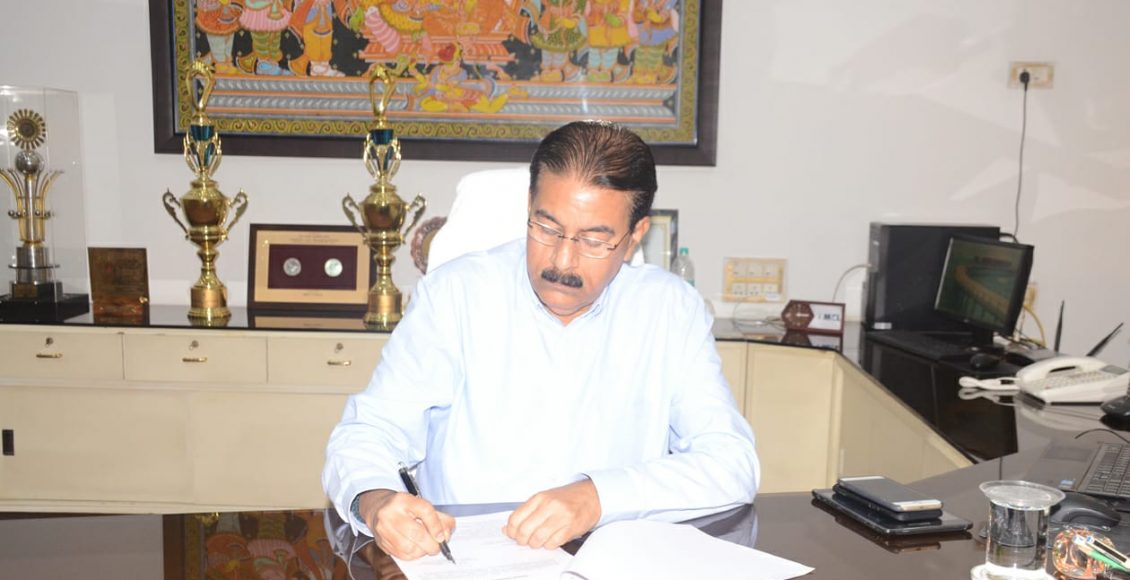 Shri Mishra has also been appointed as “Permanent Invitee” on the Board of Directors’ of CIL from November 2015. Shri Mishra has been nominated as Member of National Monitoring Committee of Ministry of Rural Development, Department of Land Resources from Coal India Limited. He has also been nominated in the Governing Body of Skill Council for Mining Sector (SCMS) to represent Coal India Ltd.

During his three decades of service Shri Mishra bagged many accolades for his noble stance in human resource development. Shri Mishra was awarded “Most Powerful HR Professional of India”, “IME HR Leadership Award” for 2 (two) consecutive years during Asia Pacific HRM Congress, 2012 and 2013 held at Bangalore. He also got awards like “HR Leadership Award” at 2nd Indian Human Capital Sumit-2012, New Delhi and “30 Most Talented HR Leaders in PSUs Award” at World HRD Congress, 2013, Mumbai. He has also been awarded as Global HR Excellence Award at World HRD Congress, Mumbai-2014.

Under his able leadership, WCL has set its way forward to paradigm shift in its operation and MCL is hopeful to achieve its production target under his creative leadership. All the officials and employees of MCL welcomed him in a grand manner and gave him good wishes for the future endeavour.