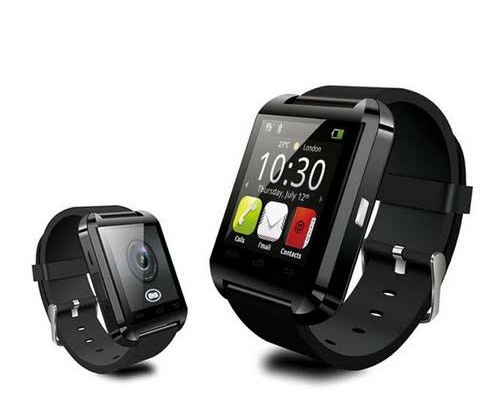 Realme becomes the new Xiaomi by selling over 15,000 smart TVs in under 10 minutes and 15,000 Realme Watches in just two minutes

Realme has been celebrating some impressive sales figures over the last few days. First the Chinese OEM announced it had sold 15,000 smart televisions in barely 10 minutes and then shortly after 15,000 units of the Realme Watch were sold in just two minutes. Realme could be picking up where Xiaomi has seemingly left off.As Xiaomi apparently seems to be targeting different markets with more premium products, it has left a vacuum that several companies, including Redmi and Realme, are trying to occupy. While Redmi is a subsidiary of Xiaomi, Realme is one of many companies operated by BBK Electronics. Recently, Realme has been celebrating some impressive sales figures that had occurred in one of its key markets: India.

First off, 15,000 units of the newly launched Realme Smart TV were sold in less than 10 minutes. The product was the first smart television from Realme, coming in three different sizes: 32-inch, 43-inch, and 55-inch. Realme claimed its Smart TV was the fastest-selling smart television in India ever as shoppers snapped up the devices, which start at a price of ₹12,999 (US$172) for the 32-inch television. The new Realme device is up against popular products such as those found in Xiaomi’s extensive Mi TV range.

Proving that the Realme Smart TV sales were not just a lucky one-off, the company has continued to rack up the kinds of successes frequently attributed to Xiaomi with its Realme Watch. Fans scrambled to pick up one of the smartwatches with a 1.4-inch color touchscreen display thanks to its competitive price of ₹3,999 (US$53). The Realme Watch, which has a 160-mAh battery and can last up to nine days on a single charge, has now sold out but is expected to go on sale again on June 9.