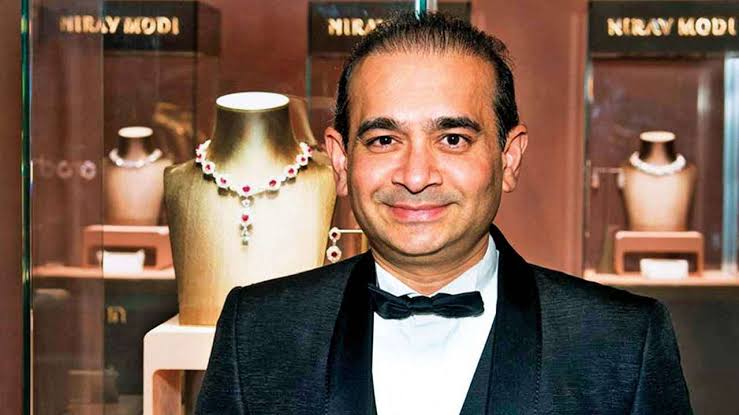 NEW DELHI: Fugitive diamond merchant Nirav Modi has been arrested in London on Wednesday in connection with multi-billion fraud that took place at a Mumbai branch of Punjab National Bank, Times Now reported.

Earlier, CBI sources had said that expeditious efforts are being made to get absconding Nirav Modi extradited from the United Kingdom.
The United Kingdom had responded to a Red Corner Notice issued by the agency against Nirav Modi last year, they added. The RCN was issued in June 2018 on a request from the agency to the Interpol.

Nirav Modi has fled after allegedly siphoning off about Rs 13,000 crore from PNB using Letters of Undertaking in collusion with his uncle Mehul Choski.