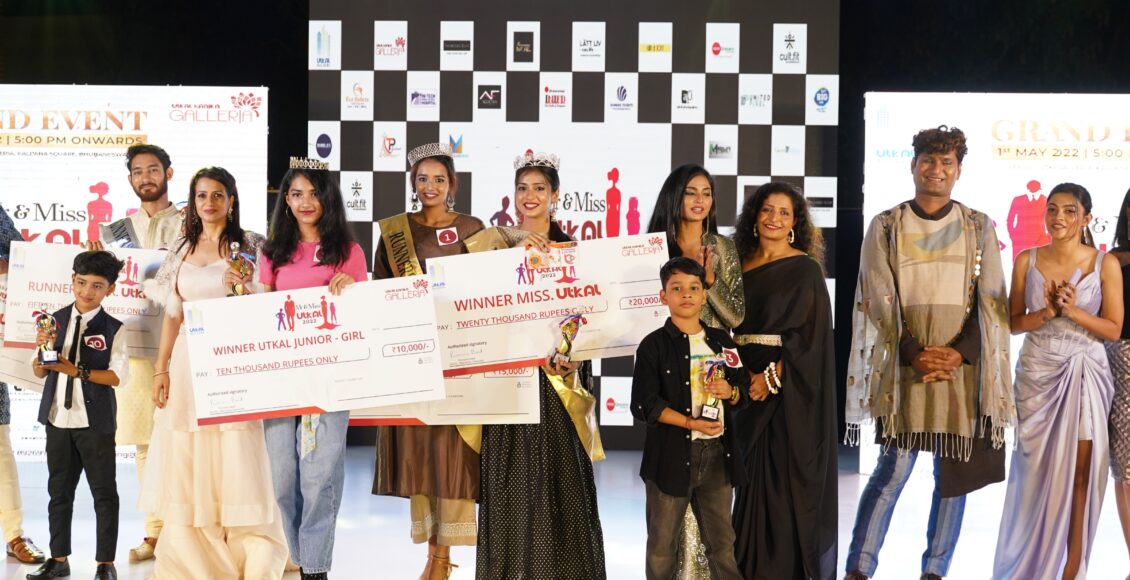 "Mr. and Miss. Utkal Titles to Manas and Bhakti" 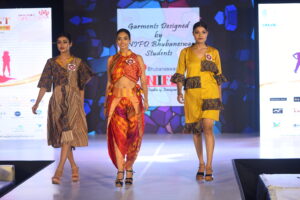 There were three categories for this year’s competition. Mr. and Miss. Junior, Mr. and Mrs. Senior and Transgender. Hundreds of contestants took part in the auditions, with a total of 62 contestants selected. 14 were elected in the men’s category, 14 in the women’s category, 14 in the transgender category and 20 in the junior category. The grand finals were judged by fashion designer Ramuli, fashion choreographer John Ajay, actress Shital Patra, Prakruti Mishra, Smritisweta Das, Anchor & Former Miss Universe-2019 Moonmun Singh, Akhil Ranjan . 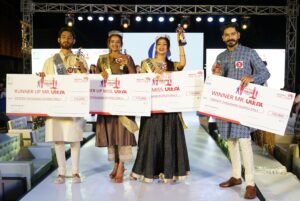 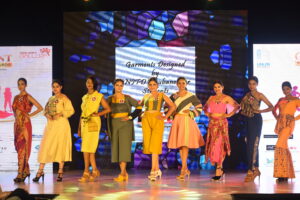 Mall Marketing Head Dulal Chandra Sahu thanked the Sponsors. The event was co-hosted by Pawan Kumar and Sudipta Bastab as event partners. The winners and runners-up were awarded trophies along with cash. The winners will be given national opportunities in the coming days and will be included in various mall contracts.