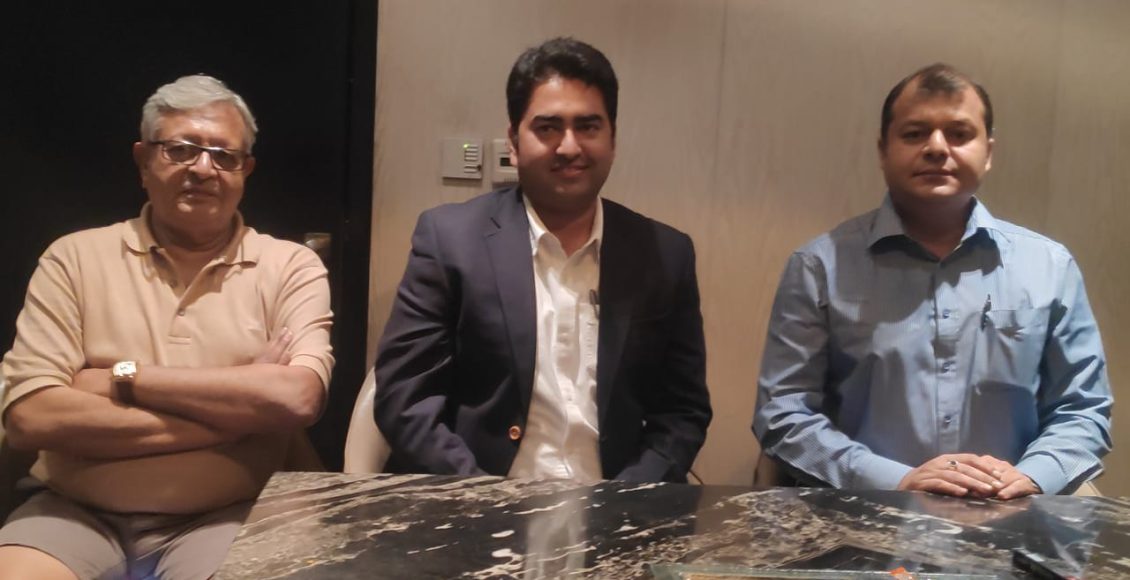 Arrest warrants issued against the directors

Kolkata, 2022: Hundreds of senior citizens, housewives, teachers and retired people have lost their hard-earned money to the fraud company named as Credforce Asia Ltd created by Rajeev Gupta and Sanjeeva Shukla and executed by Ganesh Negi in Delhi. The total amount of claim is Rs 60 Crores. The company proposed to issue “Compulsorily Redeemable Preference Shares” (CRPS) to raise capital for its business growth in 2014. They raised the funds via private placement. Total outstanding preference shares issued as on 31st December 2019 was Rs 55 Crores.

The company has been delaying, sending false information to buy more time from its investors since February 2020. It has left 218 investors which includes 80 from Calcutta in the lurch and has not paid any dues for the last 27 months. In Oct 2020, after eight months of pursuing the company, Mr Abhenav Khettry an investor filed a complaint with the Economic Offences Wing of the Delhi Police. The complaint after due investigation was converted into an FIR in July 2021. Investors had started complaining about the delay of payments on social media and the company was worried about its image. Thus, to silence the investors, it started issuing post dated cheques in Nov 2020, dated for March 25, 2021. But, all the cheques bounced as there was just Rs 3000 in the account and the cheques were issued for Rs 10 Crores. Post which the investors sent notices u/s 138 of the NI Act to the directors and the company, but the claims were denied by the company. The respective matters were then filed in the appropriate courts and after verification of the claims, the Hon’ble courts issued summons to the directors and authorized signatory to appear failing to which arrest warrants have been issued against them.

Apart from pursuing the matter in Indian courts, matters were also pursued before the following authorities:

a. SEBI – complaint registered on SCORES.
b. Registrar of Companies – investigation initiated, trying for matter to be moved to SFIO
c. Indian Consulate at Houston, Texas – Rajiv Gupta’s state of residence in the US.
d. Attorney General of Texas

The University of Pennsylvania’s Wharton School of Business, which was one of the training partners of Credforce, has filed a suit of US$ 1.20 Million in the Court of the Southern District of Pennsylvania. The court has issued a decree awarding $ 1.20 million to the Wharton School. Link attached below.
In August 2020, Credforce, created a new entity Edvantic Services Pvt Ltd, registered in Bangalore with different directors and shareholders. They have moved all future billings, revenue streams and contracts to this entity. Thus robbing shareholders of Credforce by moving income into a different company and making any recoveries impossible. They have also changed their branding and communication to Edvantic from Credforce. All employees of Credforce were made to resign and move to Edvantic.

However as par the investors, the director Rajeev Gupta and his wife Geetika Gupta have applied for permanent residency of the United States of America which is also a clear case of funds being siphoned from India and being used for purchasing assets overseas. The Guptas live in a $ 3 million home in a posh area of Austin, Texas.
All efforts towards a settlement or staggered repayment have failed and the company has stopped communicating since Oct 2021.

Mou signed between NRDC and Universities