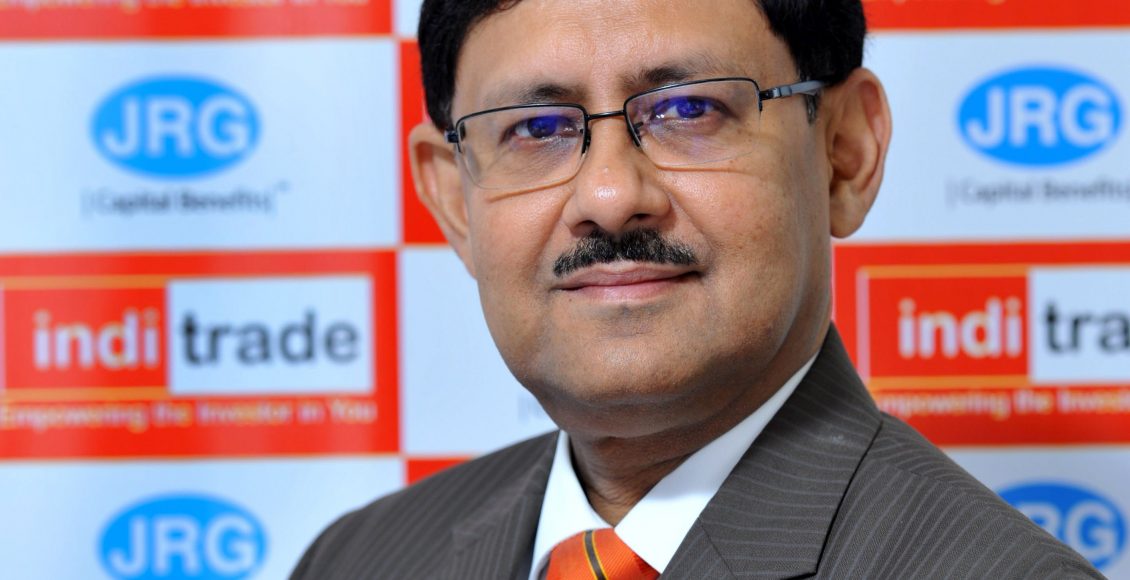 Bhubaneswar: Inditrade (erstwhile JRG) (BSE: 532745), a leading player in the agri-commodity financing and micro finance business, today expanded its Micro Finance business with the launch of its Micro Finance operations in the southern state of Karnataka and eastern state of Odisha (through its wholly-owned subsidiary Inditrade Microfinance Ltd.).

The announcement was made by Mr. Sudip Bandyopadhyay, Group Chairman of Inditrade (JRG) Group of Companies.

“We strongly believe that Karnataka and Odisha have enormous potential for growth of small women entrepreneurs with their focus on industrialization, which requires ancillary and peripheral services. As a focused micro finance player, we are well equipped to provide service in an effective and efficient manner in these two states.” said Mr. Bandyopadhyay.

Karnataka was the top state in terms of loan amount disbursed at INR 2,219 crore while Odisha was ranked second with a loan disbursement of INR 2,138 crore in Q1 FY 2018-19 as per the MFIN Micrometer.

Inditrade Microfinance has started operations in Karnataka with its first branch in Bellary district and in Odisha with two branches in Khurda district. It plans to open another 14 branches and 13 branches by the end of this financial year in two more districts of Karnataka and Odisha respectively.

Supporting the vision of the Government on Digital India, the company has also launched a completely digitized process. Elaborating further on this, Mr. Bandyopadhyay said, “Easy and quick access are the cornerstones for the success of any micro finance initiative. With the country already moving towards becoming a digitized economy, we plan to leverage technology in fulfilling our aim of reaching our customers and catering to their requirement for finance in the most effective & convenient manner.”

This is the first time in the industry that a completely digitized loan disbursement and collection process will be implemented including client prospecting, eKYC, tracking GPS locations, credit check, decision to disburse loan, money transfer to bank accounts.

Mr. Bandyopadhyay further pointed out that the demand for credit in the unorganized sector in the country is higher compared to the supply. The company plans to create a loan book of approximately INR 500 crore by the end of the current fiscal with approximately INR 80 crore and INR 60 crore coming from Karnataka and Odisha respectively.