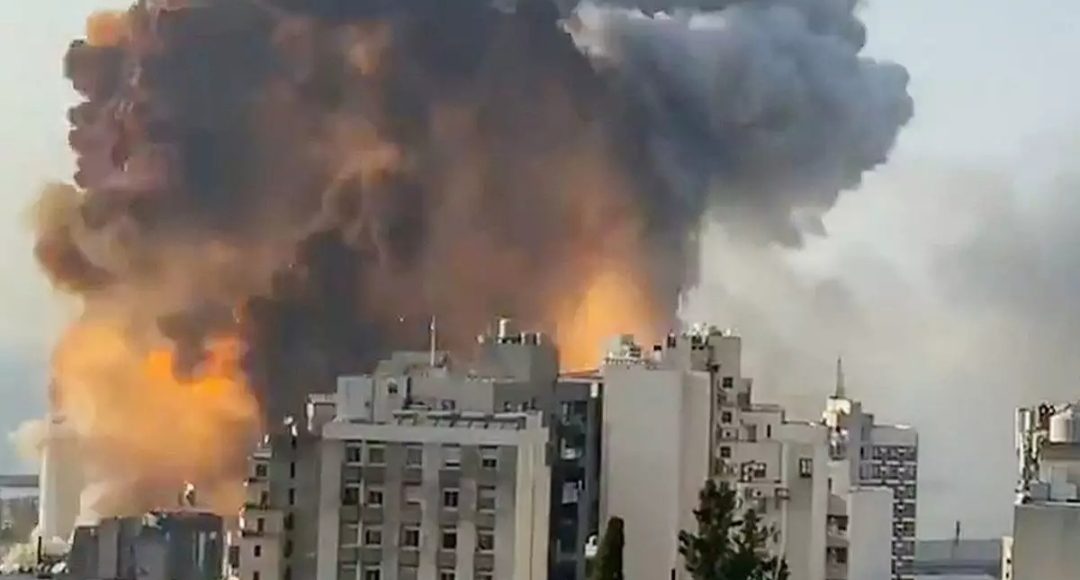 As much as 740 tonne ofammonium nitrate classified as a special category explosive substance, is stored at a container freight station (CFS) in Manali, a senior official in Chennai seaport.
The consignment was seized from a Salem-based company in 2015 which had imported it.
Ammonium nitrate is the chemical which is believed to be the cause for the massive blast in Lebanon’s capital and port city Beirut two days ago.
The senior customs official said that the CFS is under the administrative control of an assistant commissioner of customs and the consignment was stored following all safety precautions. “We shall be taking steps to dispose of it,” he said.

The Tamil Nadu police have put out an alert stating that the chemical has been stored in 37 containers. Intelligence officials have been asked to take immediate action. Other ports like Ennore, Tuticorin and Karaikal have also been asked to report on storage of explosives, if any.