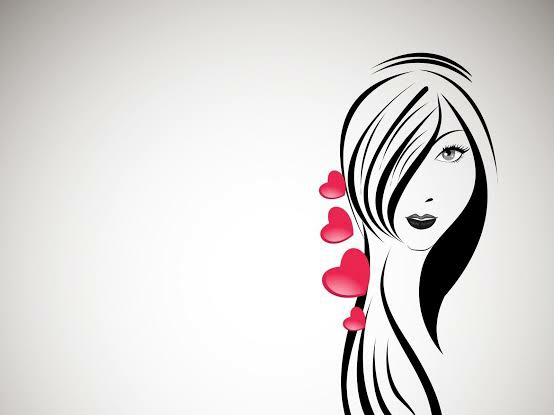 As we mark the International Women’s Day, it is an opportunity once again to highlight the need to drive inclusive leadership. There is greater emphasis now on under scoring the value that women in leadership roles bring, and to sharpen the efforts towards ‘achieving an equal future’, more so in the new context and reality of the COVID-19 pandemic. But first, let us take a step back: For years now, women in leadership roles have largely been studied from two main perspectives. The first is about their representation in government and at policy and decision making positions. We have seen this increase over the years and have also seen how the strength this directive has brought to decision making.

The second is about women in corporate roles, which is significantly more documented and discussed. According to recent reports, India ranks higher than many others in the region in the number of women in both executive or non-executive roles. Women in India account for 5 per cent of all executive chairs and 10 per cent of non-executive chairs, compared to the Asian average of 2.6 per cent and 5 percent respe-
ctively, according to the Egon Zehnder Global Diversity Report 2020.There is a third important area that is unfortunately often overlooked: women in leadership positions in the science and technology space. While we have a list of accomplished women scientists, who have proven their distinction in areas ranging from space to aviation and healthcare to pharma, the fact remains that there is a need to scale up the efforts for women leading science and technology initiatives at the grassroots level.
The pandemic has further underlined the need to accelerate leadership roles for women, given the exemplary results women showed being at the frontline as health care workers, caregivers, innovators, and community organisers, in addition to exceptional leadership roles in the decision-making positions. The pandemic has also reinforced the importance of building scientific temperament and building a scientific culture, more so in women.
But why the need for an increased focus on women? The Department of Science & Technology (DST) data shows that women comprised about one-fourth of the pass-out students in STEMM subjects in engineering and only 10% of IIT students. Then again, women only form 14 per cent of the total 280,000 scientists, technologists and engineers in research development institutions in the country, according to a UN report.
Despite the increase in this number, there is another side to the story: more women and girls are studying science, but the proportion in which they are entering the workspace does not match up. This brings our focus on building a strong foundation. If we strengthen the base and build quality leadership, we will see this translated into higher number at leadership level.

Signs of Diabetes Affecting Your Eyes

All you need to know about Psoriasis and Psoriatic Arthritis