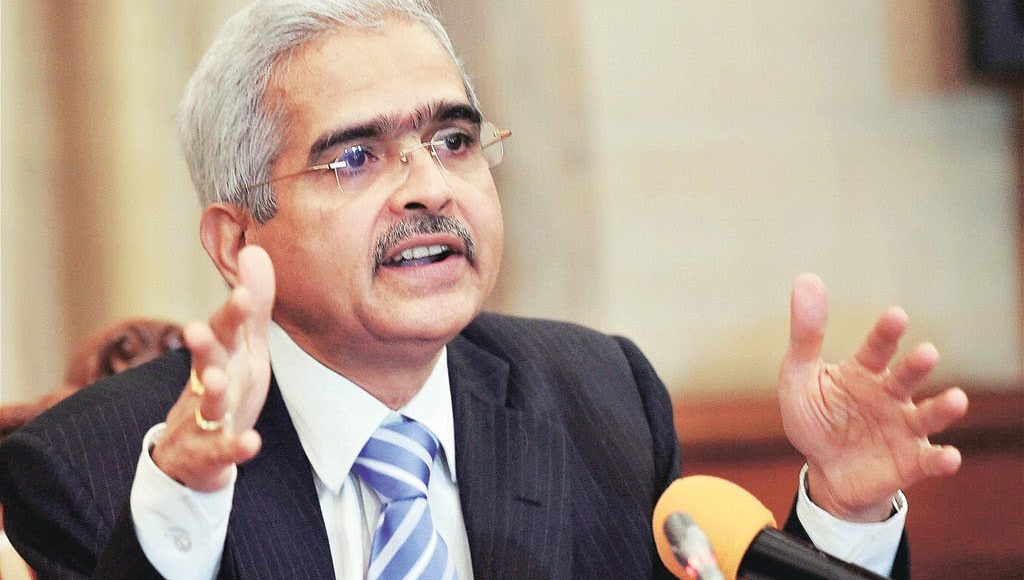 New Delhi: The government on Tuesday appointed Shaktikanta Das, a member of India’s Fifteenth Finance Commission, as the new RBI governor replacing Urjit Patel, who resigned abruptly on Monday citing personal reasons. Das has been appointed the governor of the Reserve Bank of India for a period of three years.

The appointments committee of the cabinet has cleared Das’ appointment for a period of three years, said an official order issued by the department of personnel and training.

Das, who is believed to be close to Prime Minister Narendra Modi, was the economic affairs secretary when the prime minister announced demonetisation in November 2016.

A retired 1980 batch IAS officer of Tamil Nadu cadre, Das was India’s Sherpa to G20. During his career as an IAS officer, he served in various capacities for the Indian and Tamil Nadu governments.

Das’s appointment follows a damaging tussle between RBI and the government over independence of central bank and regulation of weak public sector lenders. He has the task of mending the relations at a time the role of the RBI and its policies on managing liquidity and regulation of banks have come to the scrutiny of the government.