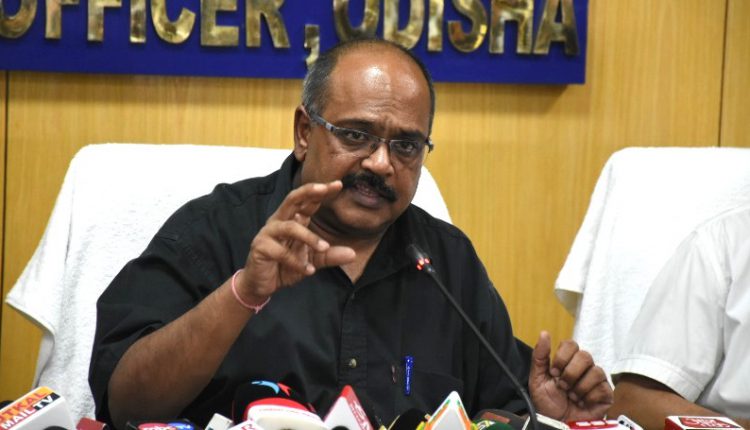 Polling For Patkura Assembly Seat To Be Held On May 19

Bhubaneswar: Election to Patkura Assembly constituency will be held on May 19, said a notification of the Election Commission on Wednesday.

According to the notification, the last day of filing of nomination is May 1. While verification of the nomination papers will be done on May 2, the last date for withdrawal is May 4.

The election to Patkura Assembly seat was originally scheduled in the fourth phase on April 29.

The BJP has fielded senior leader Bijoy Mohapatra for the seat.