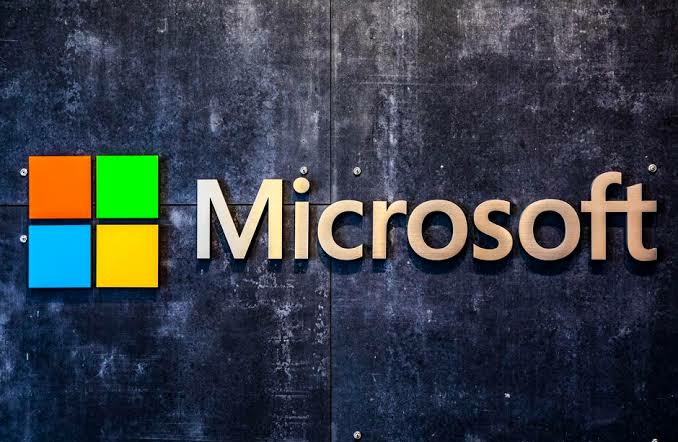 MICROSOFT TO CLOSE NEARLY ALL OF ITS STORES PERMANENTLY

The physical stores that are based across the world will be shut and the staff who worked in them will instead work either remotely or in Microsoft’s corporate facilities, it said.

The company opened the first of its modern retail stores in 2009, around the time of the launch of Windows 7. Since then, it has opened more than 100 of the shops, using them not only to sell products but as ways of promoting both its software and hardware.It offered the ability to get help with Microsoft products, in a way similar to the Apple Store’s Genius Bar. The stores would also allow people to play on Xboxes as they waited.

Microsoft will keep four of its stores open, in London, New York, Sydney and its home base of Redmond near Seattle. But they will be “reimagined”, the company said in a statement.
Instead of keeping the stores open, the company will focused on a three specific areas, it said. Its staff will continue to support existing customers, it will move towards “digital storefronts” such as its websites, and those store locations that stay open will change.

Microsoft’s retail stores on New York’s Fifth Avenue and London’s Regent Street are in some of the busiest and most expensive locations in the world. It did not indicate precisely how they would be changed or whether they would continue to serve the same purpose as they do now.The decision came as the company’s sales are increasingly moving online, across its various businesses, which includes the Xbox as well as Windows and hardware, it said.

Microsoft did not reference the coronavirus pandemic or resulting lockdowns in its announcement, though praised its retail employees for their work during the “extraordinary” past few months.

Instead, it focused on the shift towards online sales, which it said would continue in the future.