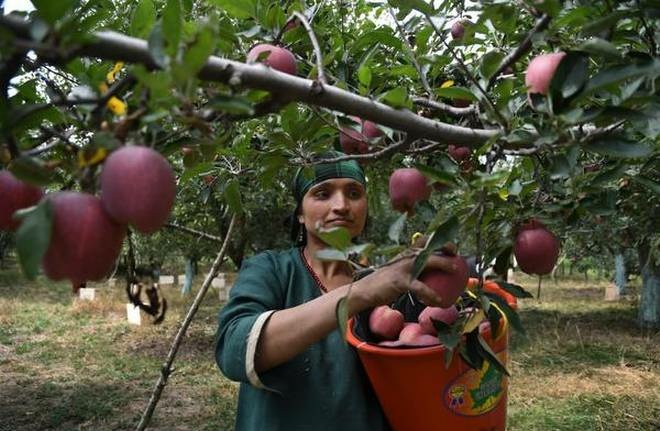 The service sector drives the economy of the erstwhile state of Jammu and Kashmir, contributing 56 per cent to the economic activity of the region, a report by CARE ratings said.The report, prepared in view of the bifuraction of the state into Union Territories of Jammu and Kashmir and Ladakh last month by the Narendra Modi government, said: “The recent constitutional changes in Jammu and Kashmir have led to discussions about the economic and business opportunities the region holds. While opportunities have always existed in the state, the possibility of easier access for investment does present several scenarios.”It highlighted that the “service sector” drives the region’s economy, contributing 56 per cent. “The industrial and agriculture sector accounts for 28 per cent and 16 per cent respectively of the economic output,” it said.

Gmart Had Launched Its Catering Unit