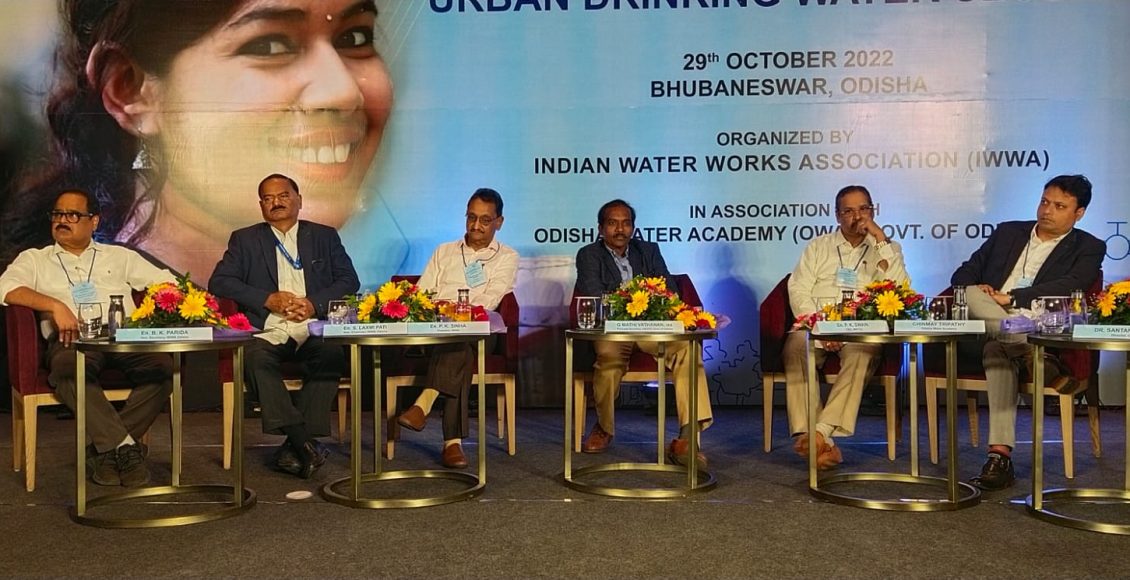 “The drinking water security journey of Odisha started from the prevailing precarious water situation during 2014 – 2015. We successfully implemented the universal coverage of piped water supply with 100 per cent house connections leaving no one behind and then Drink from Tap quality (IS 10500) water supply on 24×7 basis. In this journey, in 2021, Puri became the 1st city in India to drink straight from the tap with round the clock water supply” mentioned G. Mathi Vathanan, Principal Secretary, Housing & Urban Development Department, Government of Odisha.

Indian Water Works Association (IWWA), a nation-wide platform of more than 11,000 professionals across the country, concerned and connected with water supply for municipal, industrial, agricultural uses and treatment & disposal of wastewater since 1968.