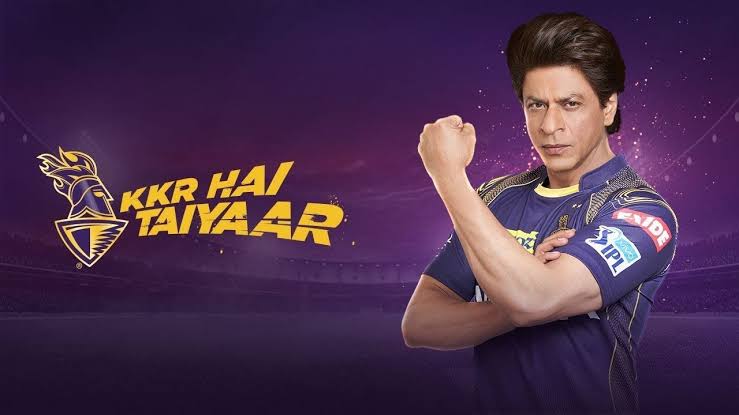 Kolkata Knight Riders co-owner and Bollywood actor Shah Rukh Khan on Thursday shared a special message to give wind to the franchise’s new fan campaign ‘Tu Fan Nahi Toofan hai’ for IPL 2020, which is set to begin from September 19 in the UAE.
“@kkriders #HaiTaiyaar… come on, let’s get behind our Knights and support them through this season! #TuFanNahiToofanHai,” Shah Rukh wrote in a social media post.

Kolkata Knight Riders, while describing the new campaign, said: “This year, the Knight Riders have only one chant and one salute, and it’s all about you. Tu jaan le tu kaun hai, #TuFanNahiToofanHai”
KKR captain Dinesh Karthik had launched the fan campaign on Wednesday. The wicket-keeper batsman said he will miss playing in front of the large Eden Gardens crowd.
“We will be missing our fans this year and the energy of Eden Gardens. We wanted to communicate directly with KKR fans, and wanted to convey what they mean to us. We do understand that they can’t be here in person with us, but they will be in our heart,” Karthik said
In a year when the Covid-19 pandemic has forced the tournament to be shifted out of India, KKR look to connect with their fans virtually across the globe.
“This year, it’s not so much for us. We’re playing for you all. We want to put a smile on their faces through our cricket. If we play the right brand of cricket, I’m sure we will make sure that you know we put a smile on every KKR fan out there,” Karthik said.
The two-time champions open their campaing in IPL 2020 against defending champions Mumbai Indians on September 23 in Abu Dhabi.

BMC reaches out to Market Associations through Sampark Outreach Programme