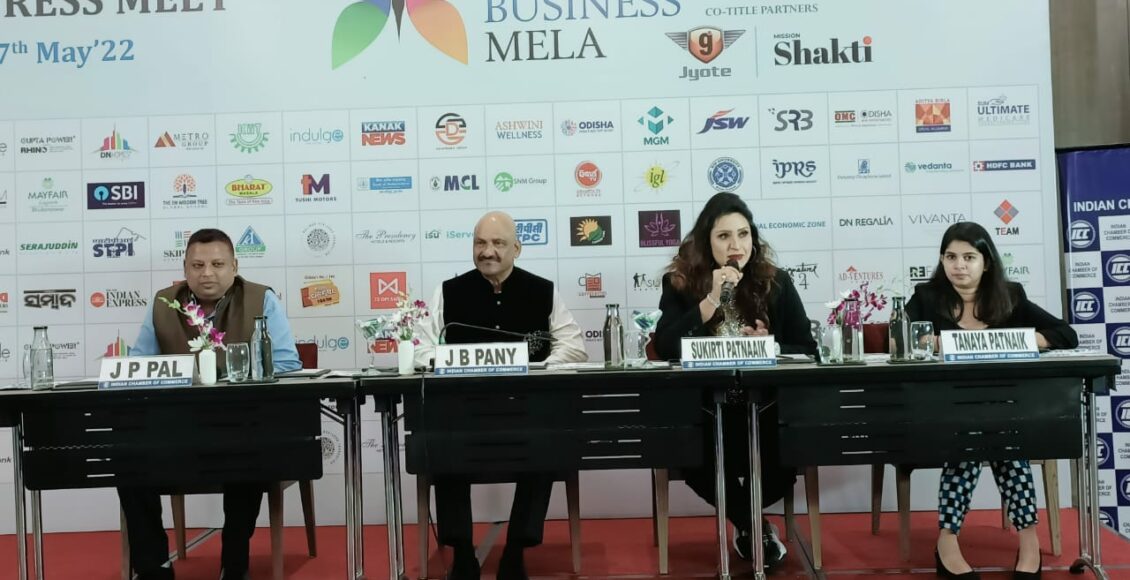 27 May 2022, Bhubaneswar :Indian Chamber of Commerce has launched the national women’s entrepreneurship organisation based on IWEC, Odisha. The national body will be called INWEC (ICC National Women’s Entrepreneurship Council). IWEC, Odisha hence forth will be called INWEC Odisha. The organisation will develop the national ecosystem for women entrepreneurs based on the Odisha model. Various national chapters in Mumbai, Delhi, Kolkata, Pune and Bangalore will be launched in the next few months. The recently concluded women’s business mela has been a huge success. There were over a 1 lakh visitors attended the mela across 5 days to the 150 stalls setup by women entrepreneurs. The Women’s Business Mela was trending on No 3 on Twitter as numerous celebrities have shared pictures, and details of women’s business mela on social media platforms and have tagged women members in the post glorifying the success. Leaders across the spectrum, including political parties, ministers, members of parliament, MLAs, bureaucrats, local leaders, social organisations, corporate houses, have visited the business mela. Various undiscovered brands received very good brand visibility and awareness for the services along with generation of an immediate business of Rs 4.50 Crores collectively.  There were new Business opportunities to the tune of Rs 5 crores has been generated and other opportunities with potential of Rs 12 crores expected in the upcoming financial year. The SHGs have been greatly benefited by the mela as they are acquiring orders regarding procurement from various business houses. Also there have been enquiries poured in from businesses based in US, Canada and Europe. Other states have also approached INWEC Odisha to organise Women’s Business Mela in their states along with a significant growth in enquiries regarding membership and business support from women across Odisha. INWEC Odisha is expanding in 4 districts of Odisha and also has planned new initiatives for development of women entrepreneurship in Odisha along with corporate merger and acquisition.