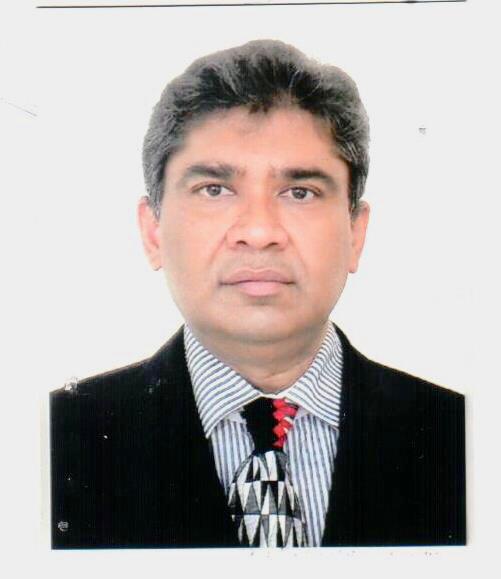 AKM Agro Group has been playing a pioneering role in promoting and patronising the popularisation of Odisha Brand Cahewnuts inside the country and abroad. AKM has been successful in heralding a revolutionary change in the fields of farming, plucking, harvesting, producing, collecting, processing, selling and exporting of cashewnuts. As a result, the cashew production has been increased in manifold in domestic and National markets. Specially when the entire financial scenario remains to be gloomy because of the pandemic the exemplary contribution of AKM has amply benefitted in accelerating the economic growth of the state as well as Nation.

Established in the year 2017, Odisha Chief Minister Naveen Patnaik inaugurated the Plant of AKM Agro Processing Private Limited at Khordha Industrial Estate on 24th February 2019. The Company had set up a multiline edible oil and a state of the art vegetable processing units in last year. AKM has stepped into the cashew supply chain this year only.

In Odisha the Cashewnuts are grown by small and marginal farmers. Since the State does not have a proper marketing Mechanism, the farmers use to be the victims of distress sell. Taking advantage of the situation the traders from nearby states purchase the nuts at a very lower cost from these farmers. After arrival of AKM in the scene, the cashewnut farmers’ longstanding problem like this has been solved to a large extent. Now AKM is buying the product directly from the farmers without having middlemen or contractors in between. As a result the small time producers are getting maximum cost for their products. The farmers are damn assured of the value as per the quality standard in a transparent manner. When the company is directly engaged in purchasing the raw materials, the industry level quality parameters and competitiveness in the International market of the products are well taken care. AKM has the ultramodern world class large scale storage facilities in its seventeen acre long Plant at Khordha. The collected nuts are being stocked and processed here. In Odisha the harvest of cashewnuts use to be done in May and June months of the year. The processing process of locally available cashewnuts get exhausted within two to three months period of production. To keep the units running the Processors are heavily dependent on imported nuts from States like Andhra Pradesh, Kerala, Tamilnadu and Africa. AKM’s intervention here by supplying the nuts to these units in off season from its Khordha godown has greatly releaved these small time local businessmen. Now the processing units of the State are assured of the supply of raw materials throughout the year. AKM’s unstinted support to processing farms result in their abstaintion from laying off of manpower, which guarantees year long employment.

AKM also imparts training to farmers and processors to enhance productivity and upgrade quality of processed cashewnuts. AKM has longstanding experience in International trade and commerce and has link ups in other cashew producing nations to import raw cashew nuts, in case there is a shortage in domestic market. In World market Ivory coast and India are considered as the leading cashewnut producing countries. In the year 2019 four million tonnes of cashew nuts were produced globally. AKM is now exporting cashewnuts to Middle East, Vietnam and West Africa. In its charity activities, AKM has been distributing dry rations as relief materials to needy people in Khordha during ongoing pandemic period.

With a turn over of Rs. 30 crore this year, AKM swears to elevate the industrial scenario of the state basing on pragmatic approach and adhering to ‘Vocal for Local’ principle, observed its young, energetic and tech savvy Chairman Ajit kumar Mishra. The Company is determined to prove its mettle to ensure Make in Odisha campaign a success, Shri Mishra added. AKM Agro strives to make the establishment as an ideal unit before local, National and International entrepreneurs and is all set to be a role model before the cashewnut industry world wide, declares its Dubai based Director Amiya Kumar Mishra. Away from doing fair and transparent business, AKM is committed to prevent environment pollution and protect community oriented rural ecosystem in Odisha, informed its other Director Bhabani Sankar Swamy.