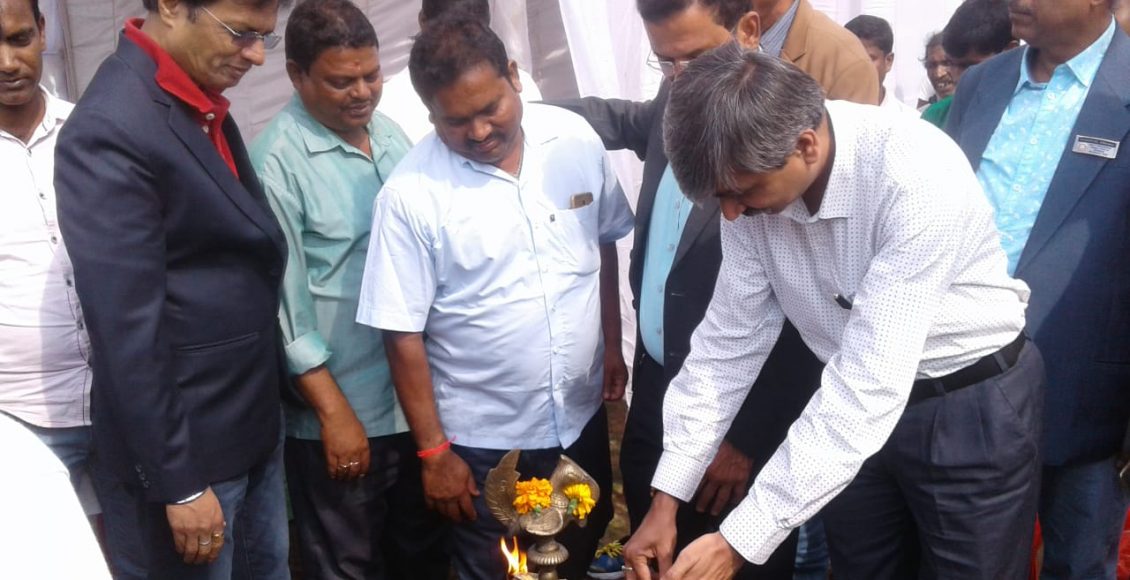 Dhamra: With an aim to provide qualitative health services in the peripheral area of Dhamra Port, a mega health camp was organised by Adani Foundation in association with Rotary Charitable Cancer Trust and Apollo Hospital at Sitala Temple Ground at Karanpalli Panchayat of Bhadrak district.

Giving priority to primary health and to bring about health awareness on good health in the region, many expert doctors and specialists joined this camp. The villagers were provided with free diagnosis and medicines.

More than 2000 patients of the Dhamra Port peripheral villages benefited from the camp. Adani Foundation has been organising this type of health camps regularly in these areas. To provide better living standard and reliable health care services to the villagers, such initiative was taken by Adani Foundation which was praised by the local leaders and intellectuals.

The camp was coordinated by Sri Anupam, and managed by Sri Padmanabha.