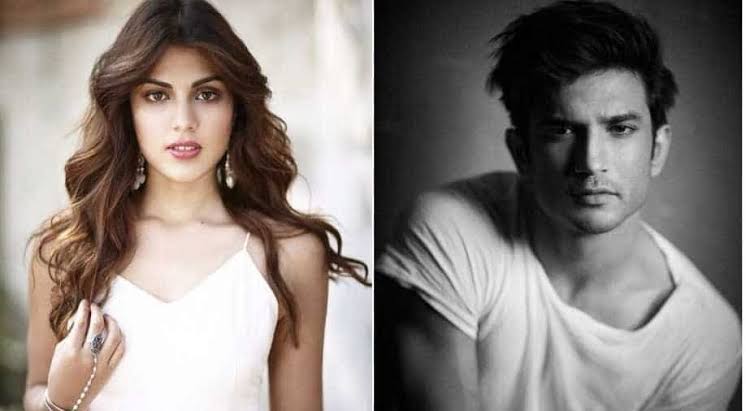 Rhea Chakraborty doesn’t have stature to comment on Bihar CM, she should fight the legal battle: Bihar DGP

Actor Rhea Chakraborty should not forget that she is an accused in the case related to the death of Sushant Singh Rajput, said Director General of Police (DGP), Bihar Gupteshwar Pandey on Thursday.
The top cop said that he had used the word ‘aukat’ for Chakraborty, as she had made some baseless comments against the Bihar Chief Minister despite being an accused in the case which was under the Bihar police.

He also said that he would apologise to the actor if she was hurt by his words, but advised her to fight the legal battle.

“The meaning of ‘Aukat’ in the English language is stature. Rhea Chakraborty does not have the stature to comment on Bihar CM Nitish Kumar. She should not forget that she is a named accused in FIR in Sushant Singh Rajput case which was under me and is now with CBI,” Pandey told ANI here.
“If a political leader comments on Bihar CM, then I am nobody to comment over it. But if an accused makes some baseless comment on Bihar CM then it is objectionable. She should fight the battle legally,” he added.

Pandey also said that everyone should be happy that the matter is being investigated by the CBI.

Earlier on Wednesday, while holding that the FIR registered in Patna over the death of Sushant Singh Rajput was legitimate, the Supreme Court directed the CBI to investigate the case.

The single-judge bench of Justice Hrishikesh Roy also said that the Bihar Government was competent to recommend transferring the case to the CBI.

The apex court also asked the Mumbai Police to hand over all the evidence collected so far in the case to the CBI. The state of Maharashtra refused the option to challenge the order, Justice Roy said.

The CBI has registered an FIR against Rhea Chakraborty and others in connection with the actor’s death after the Centre accepted Bihar Government’s recommendation to transfer the probe in the matter from Patna
An FIR was registered in Patna on a complaint filed by KK Singh, Rajput’s father, under sections related to abetment to suicide. Rajput was found dead at his Mumbai residence on June 14.